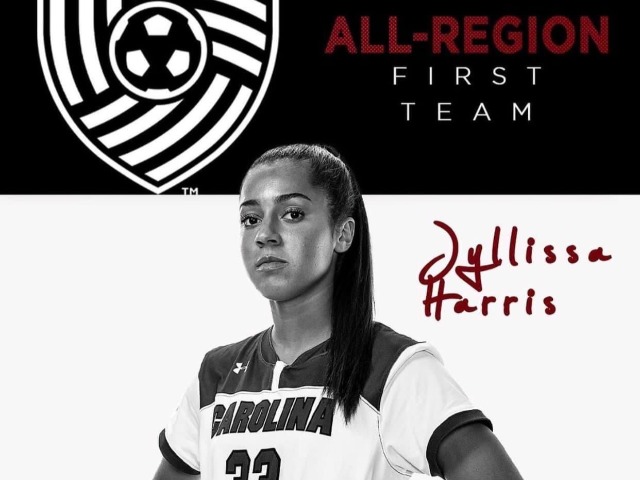 The University of South Carolina women's soccer program had three players selected to the United Soccer Coaches All-Southeast Region team, as announced on Monday night (Nov. 29). Defender Jyllissa Harris was named to the first team.  Jyllissa was a 2018 graduate of Red Bank Catholic and standout soccer player in each of her years as a Casey.

It's the second All-Region honor for Harris, who was named to the second team last season. Earlier this year she was named to the All-SEC First Team for the second time in her career. She was also named the SEC Defensive Player of the Week. She finished the season third on the team with four goals, three assists, and 11 points. She started every match on the backline for the Gamecocks, playing every minute in 19 of 22 matches. Go Caseys! 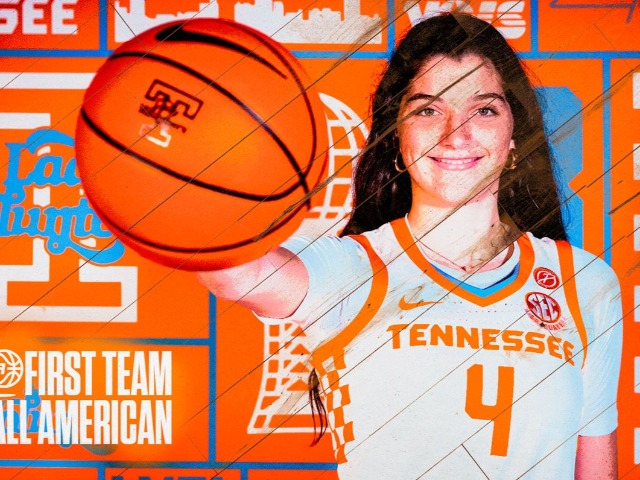 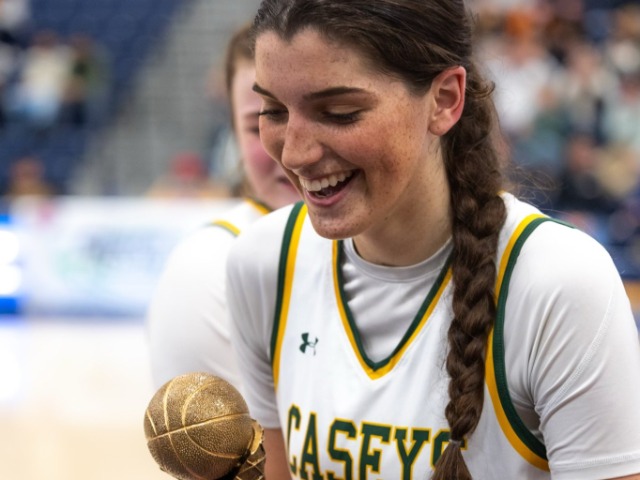 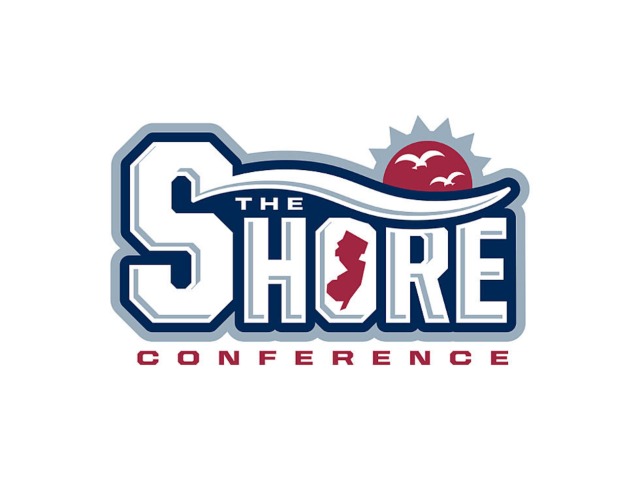 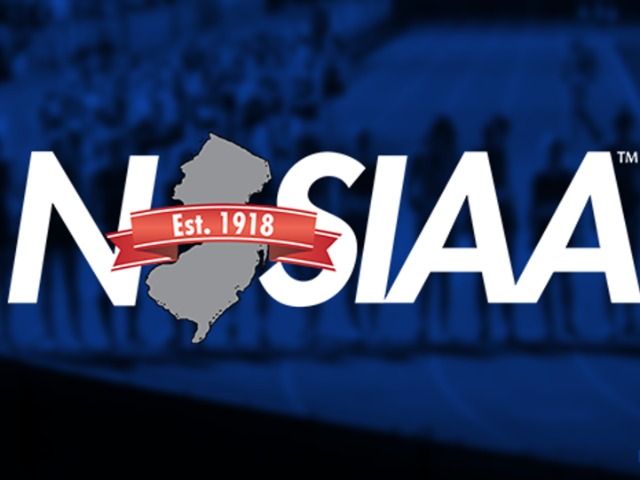