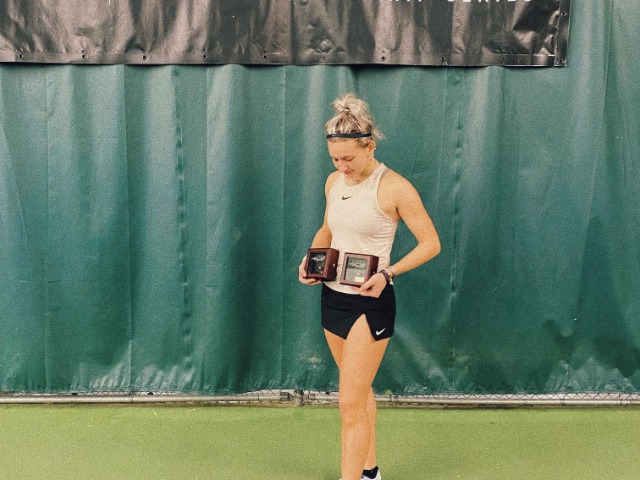 In her final year as a junior USTA league player, 17-year-old Smetannikov displayed her trademark aggressive playing style against Gayathri Krishnan, who played nearly a perfect game on a hard court. Smetannikov adapted well to the slower midwestern court surface and longer sets, keeping the ball in play and artfully closing out her games with trademark winners and crushing backhand.

The final match became a contest of wills that culminated in a second set tiebreak, which Smetannikov won, then capitalizing on it and dominating in the third set, ultimately winning the tournament gold, with the score of 5-7, 7-6(2), 6-1.

“The Indianapolis super-national tournament, a showcase of the best American junior tennis players, is a symbolic win for Daria, as she finishes her junior tennis career before representing Texas A&M tennis team,” says Edgar Arzamasov, Smetannikov’s lead coach of International Approach Tennis Academy of Little Silver, NJ. “Powering through 100-mile-per-hour serves in one of her earlier matches, adapting to somewhat slower surfaces while thinking quickly on her feet is just another chapter in a very bright and determined career for Daria, with first national title won at the age of 12.”

It is worth noting that Smetannikov combines a full-time tennis career with full-time in person studies at Red Bank Catholic High School.

“I am very grateful for RBC for supporting my tennis ambitions while helping me to continue my academic studies. It would have been very hard to achieve my tennis objectives if my school didn’t stand behind me with all my heavy daily training requirements and tournament travel, and their support to help me learn and carry on with my classes without missing out on learning,” said Smetannikov.

Smetannikov is looking forward to continuing her tennis and academic career post-graduation as a Texas A&M recruit, having committed to the school’s team.

“Daria winning the nationals is quite an accomplishment to say the least. Not many people can say they won a gold ball. Daria is one of the top American recruits which we knew already and winning this event makes that even more obvious that she is one of the nation’s elite players and we are truly delighted in having her join the Texas A&M tennis team, “ said Mark Weaver, Texas A&M women’s head coach.

After graduating RBC and starting her studies in College Station, Texas, Smetannikov plans to keep training and working on her tennis skills while taking part in several tournaments, and to compete for another USTA national title in the summer. 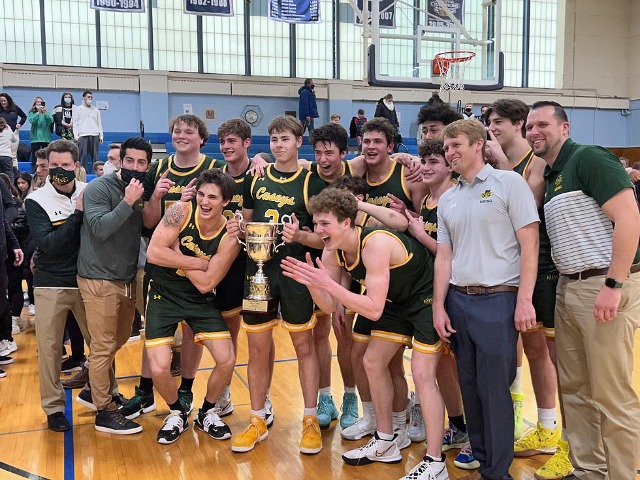 RBC WINS BATTLE FOR NO. 1 OVER CBA 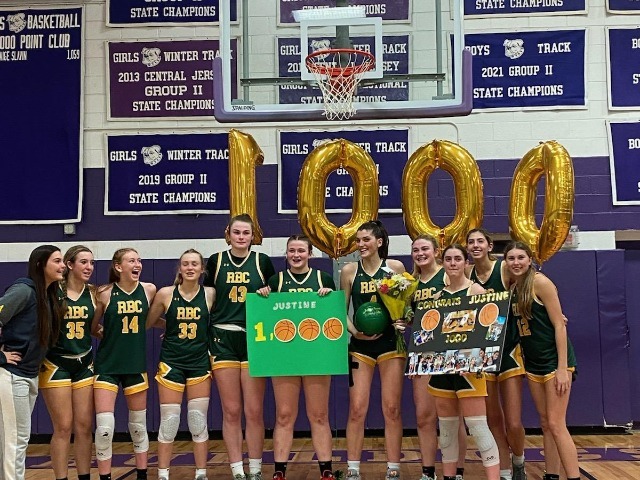 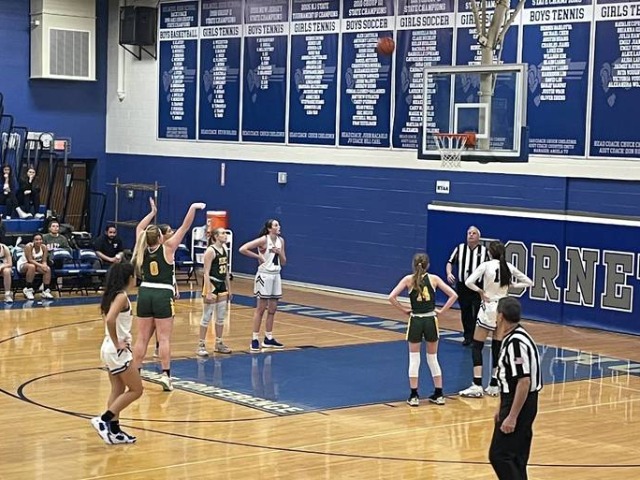