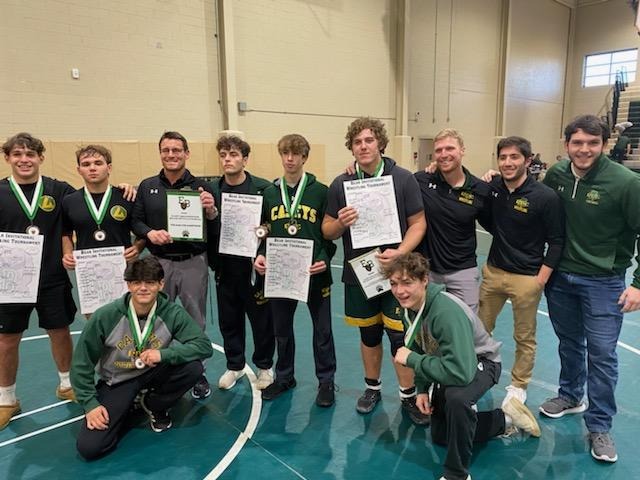 The wrestling team topped the podium last week at the East Brunswick Bear Invitational Tournament out of 17 teams that competed.

Awards were also given to RBC for best team and outstanding wrestler, which went to Lorenzo Portella. Congrats to the entire team and coaching staff on their efforts! 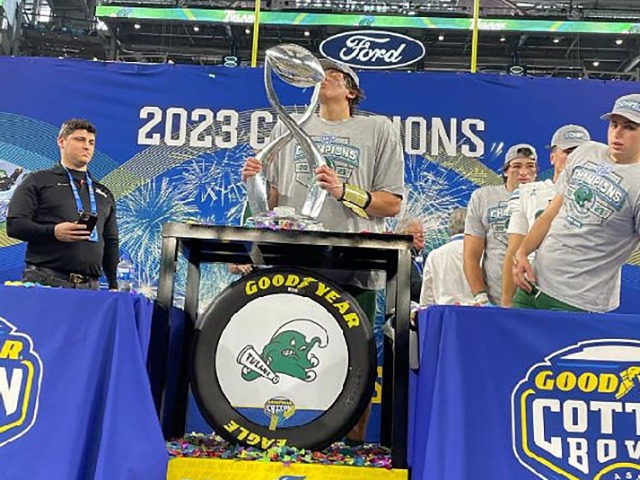 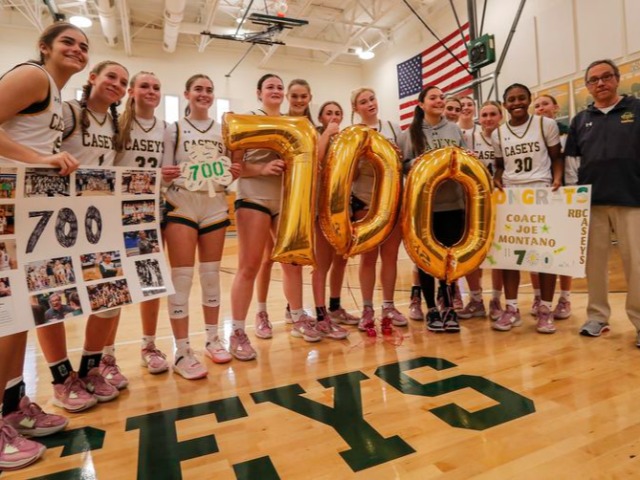 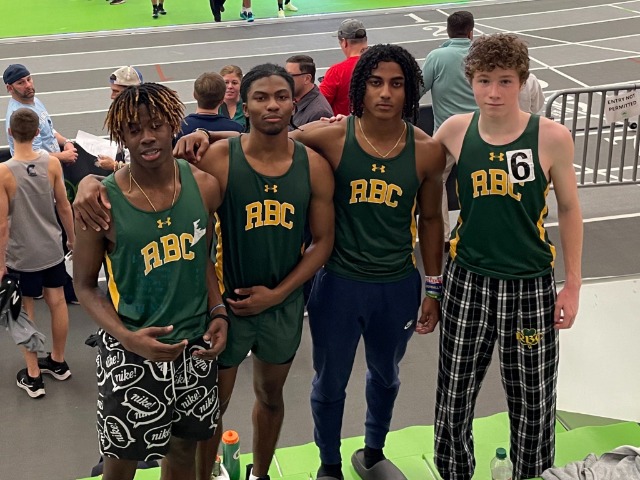 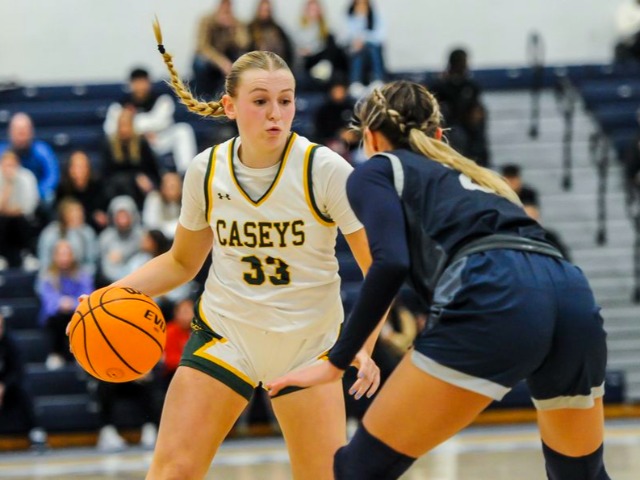