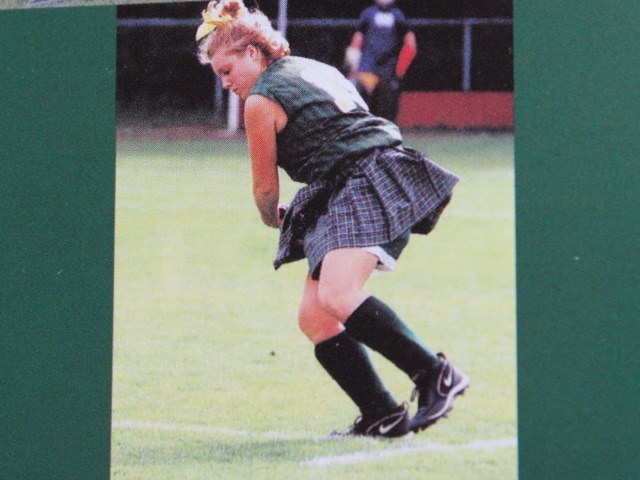 Hickey was a two-time All-Shore First Team selection (1997, 1998). She set then school record for shutouts (16) in the 1997 season. She would finish her career with 48 shutouts. She played field hockey for Hofstra University and was fifth on the school’s all-time saves list with 551 career saves.

Counihan graduated as one of the all-time greats in Red Bank Catholic history. She was the team MVP from her sophomore year to her senior year. During her four seasons as a starter, the Caseys went 64-12-4. In her senior year, she had 25 goals and 15 assists, which was the second-high total in school history at the time. That season, she had six game-winning goals and assisted on four other game-winning opportunities. She was picked as the 2003 Asbury Park Press Field Hockey Player of the Year. She played for James Madison University. 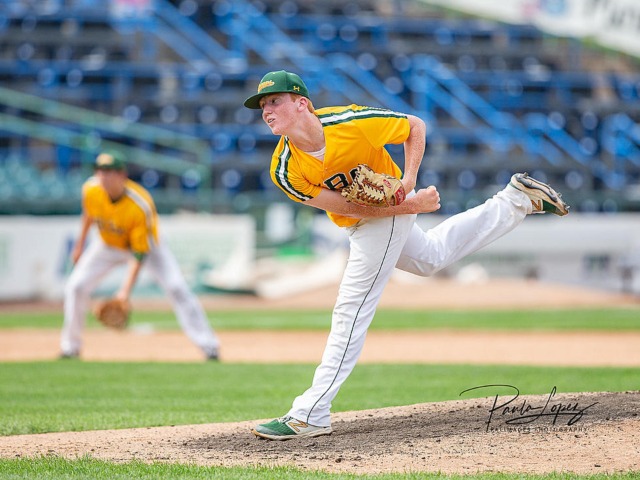 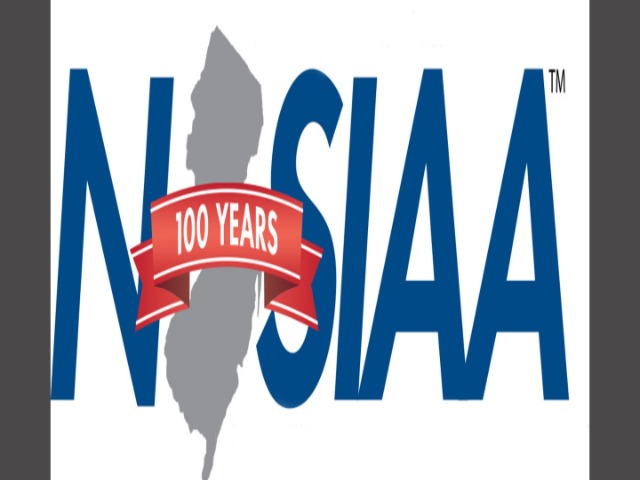 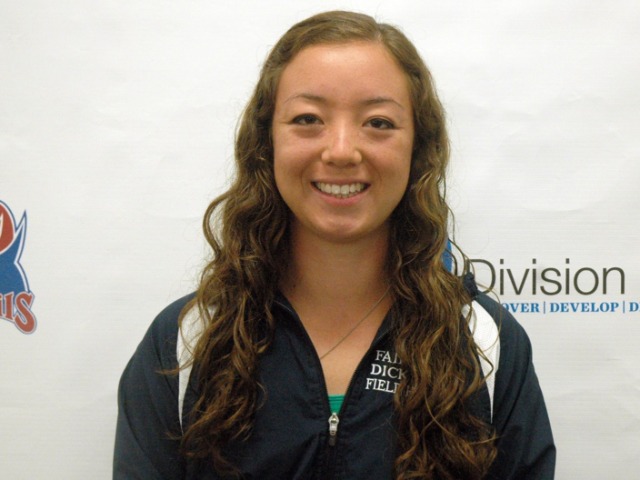