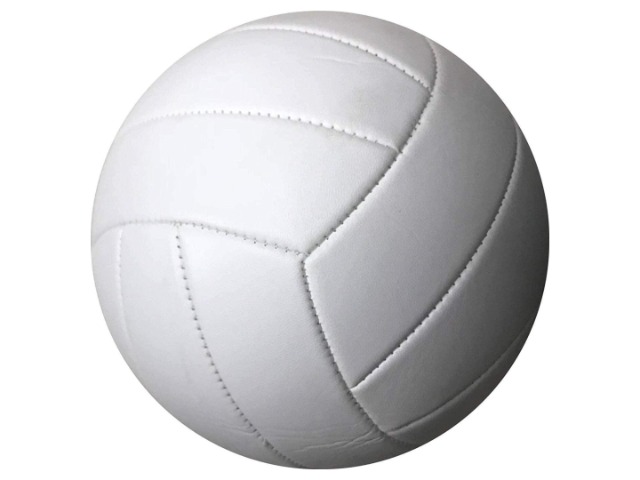 Cade posted the 7th highest kill total in school history in her junior season and has improved significantly since the end of that campaign, according to coach Pete Bogdan. She is committed to being an all-around player, and will make significant contributions as a server and defender as well. Her leadership, experience and energy inspire her teammates and bring out the best in the players around her. Cade needs 38 aces to break into the top 10 at the school, and 106 digs to do the same in that category.

Pavlinec led the team in blocks as a sophomore, posting the ninth highest single-season record in school history, and her entire game has continued to improve by leaps and bounds ever since she joined the program. She should assert herself as a dominant presence at the net this season offensively and defensively, as the work she has put in as an attacker has made her a force to be reckoned with for opposing defenses.

Gangemi’s ability to distribute the ball well to the team’s hitters is key to the Caseys running a very diverse offense, according to coach Pete Bogdan. She had 428 assists in 2019 was the third highest total in school history, and her career total puts her third as well. She was also a deceptively good blocker, finishing second on the team last season in that category. 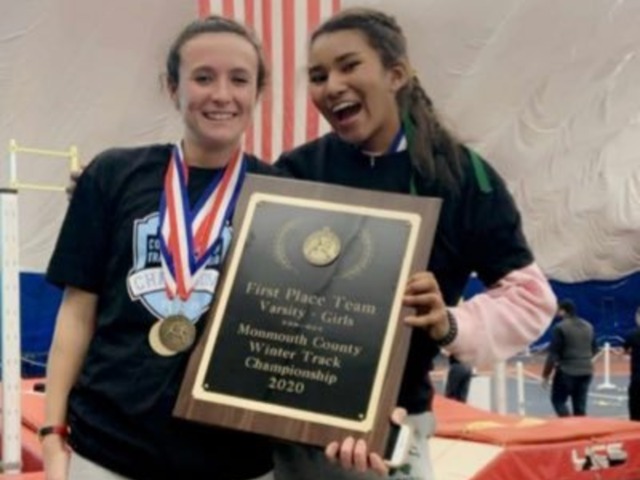 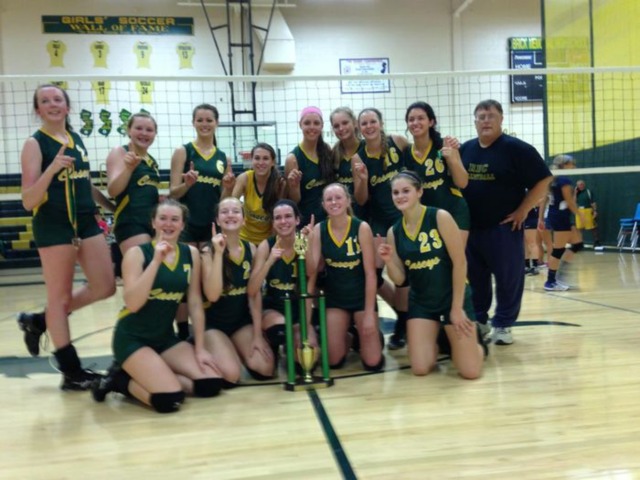 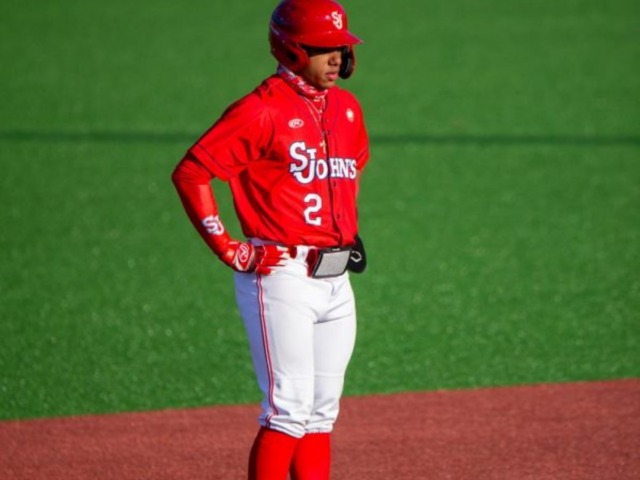 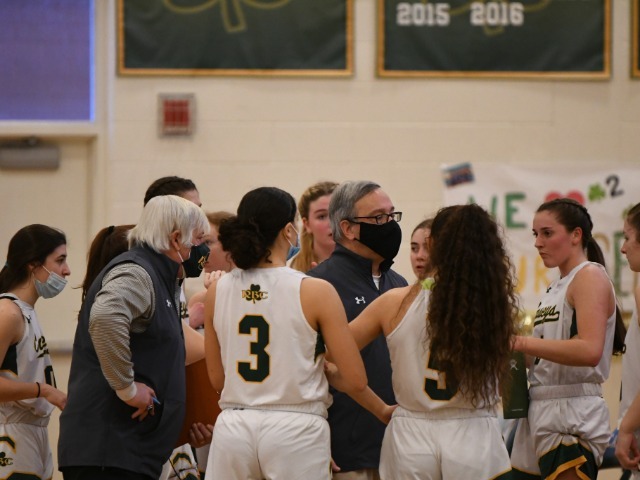