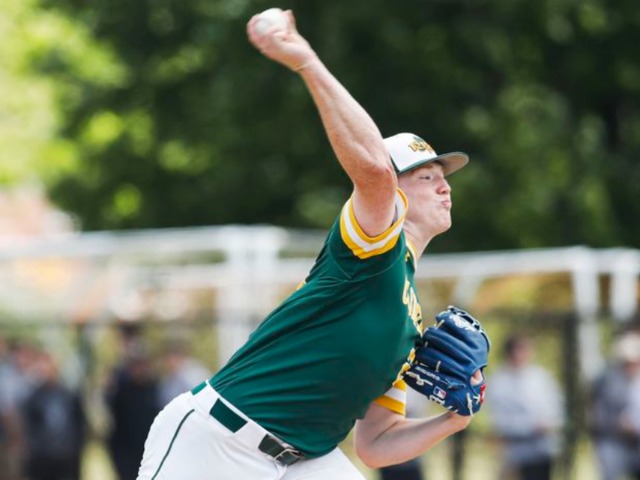 There were modest expectations in the Shore Conference when the 2021 baseball season opened in April.

There was belief a pitcher from the Shore would emerge as a potential first round draft choice. Shane Panzini of Red Bank Catholic did that with a season that saw him lead the state in strikeouts.

There was also belief a Shore Conference team would contend and perhaps a win the Group 4 title. That team was Middletown South and not Jackson Memorial. The Eagles won the first group baseball championship in school history when it blanked Montclair.

PLAYER OF THE YEAR: Who else could it be but Shane Panzini, the senior right-hander from Red Bank Catholic. Every Panzini start was greeted with anticipation simply because he was capable of doing something special anytime he toed the rubber. Panzini is committed to the University of Virginia, however, given the way pro scouts fought for space behind the backstop during every one of his starts, he appears on his way to becoming a MLB draft choice on July 11. Panzini went 9-0 with a 0.91 earned run average. In 61.2 innings, he struck out 115, walked 23 and allowed 26 hits. With Panzini leading the way, RBC finished No. 5 in the NJ.com Top 50. In 99 career innings, Panzini struck out 161 huitts and walked 32. He had a 10-2 career record. Panzini never allowed more than four hits in any appearance in 2021. He threw a one-hitter with 15 strikeouts against Delbarton and a one-hitter against Rumson-Fair Haven with 14 strikeouts. 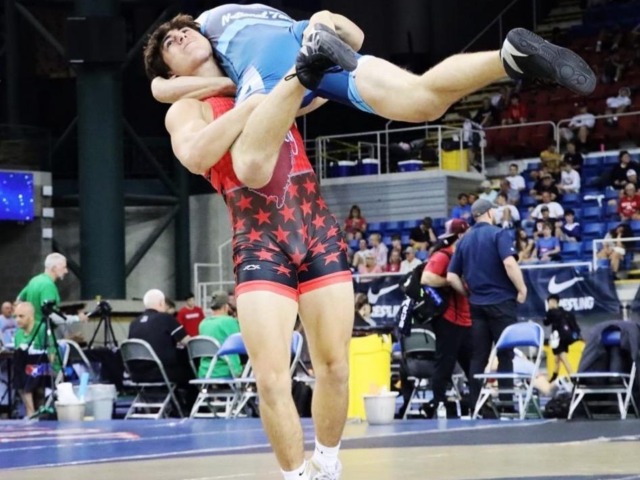 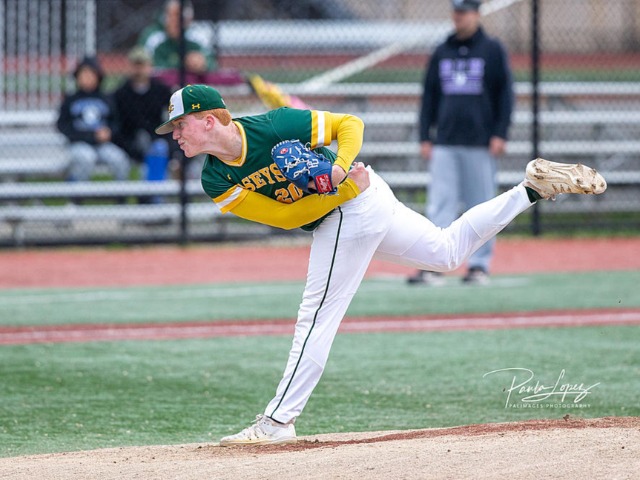 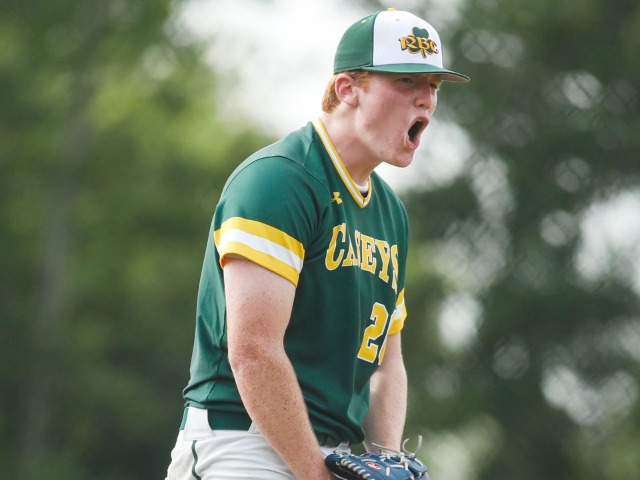 SHANE PANZINI LED THE STATE IN STRIKEOUTS FOR THE 2021 SEASON 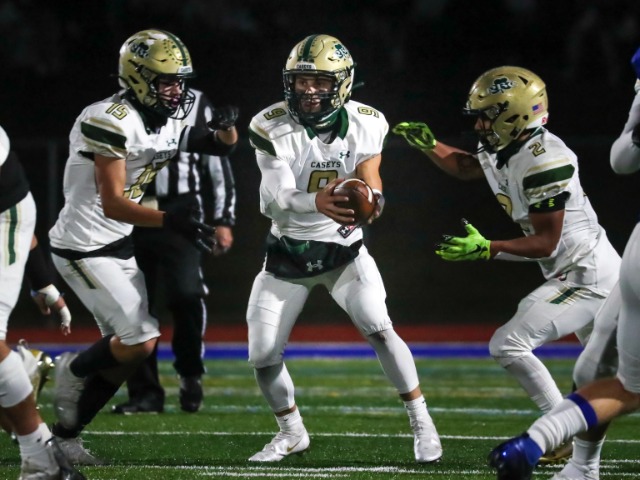